The development plot has its unique character due to the existing house, the orchards and the large meadow which goes down to the river. The plot has already got an axis created by a maple-tree lane. The axis goes right through the highest point of the slope. The design proposal puts further emphasis on the axis by means of dividing the house into two blocks with a pavilion-like space between them. The axis is pegged by an observation pavilion – a mirador on the edge of the slope.

The axis divides the house into two blocks: a guest house with a spa and the main house. Most of the rooms overlook the south with a controlled exposure towards the west. The ground floor consists of various interconnected spaces that maintain an unfailing connection with the landscape. 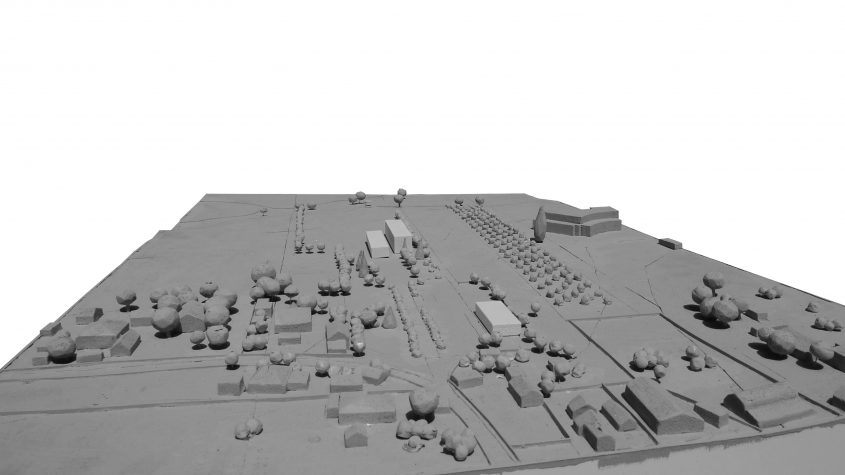 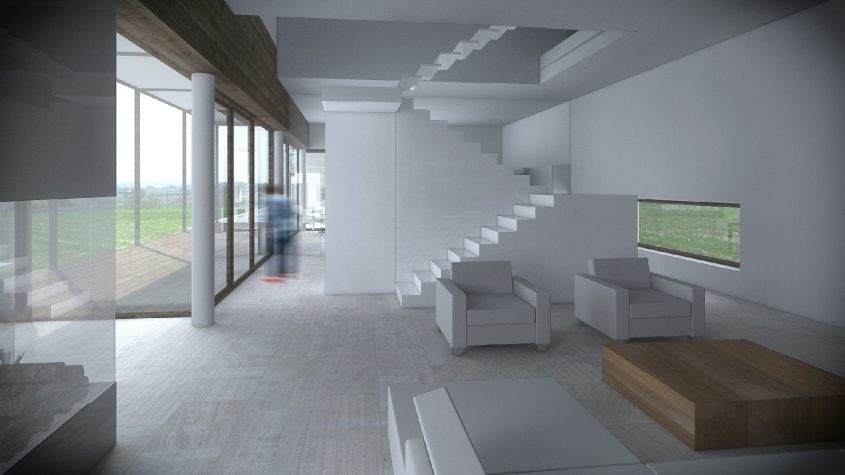 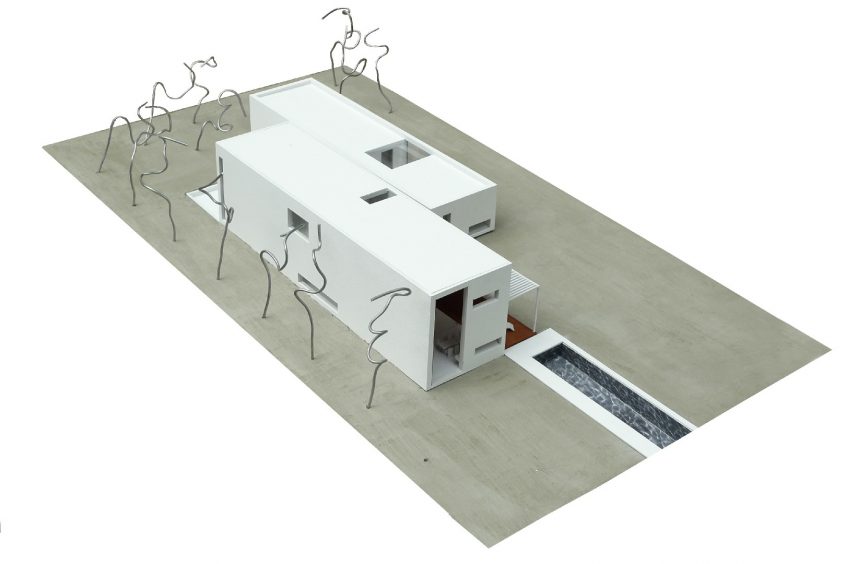 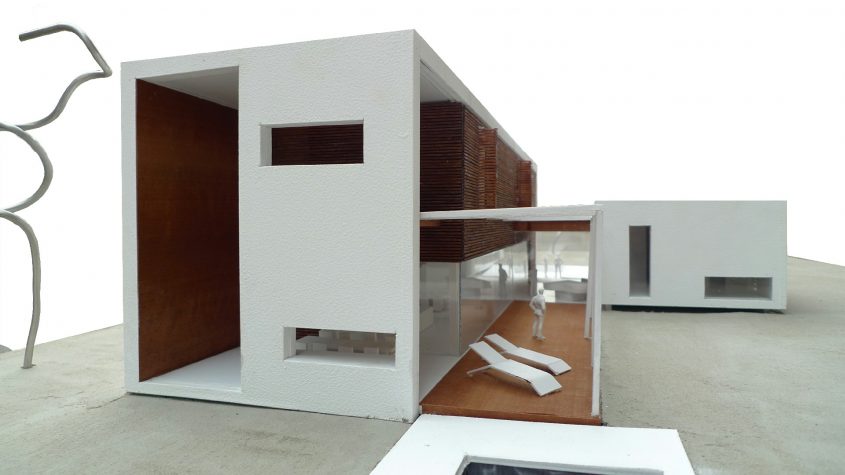 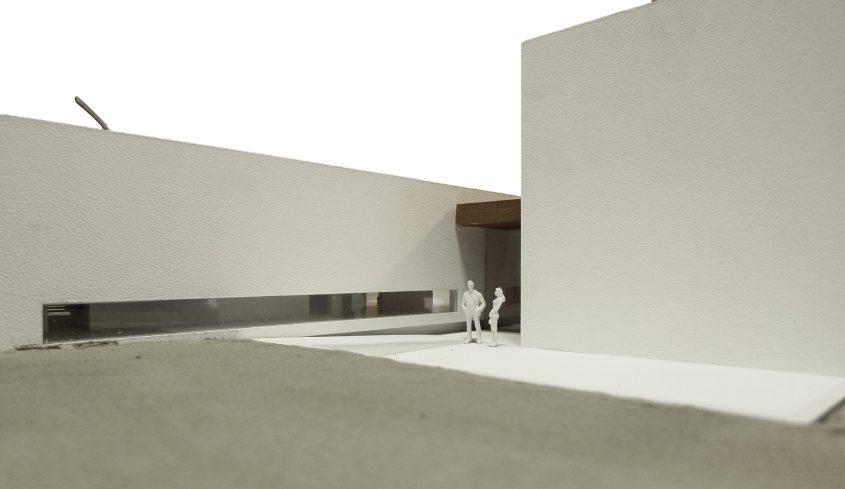 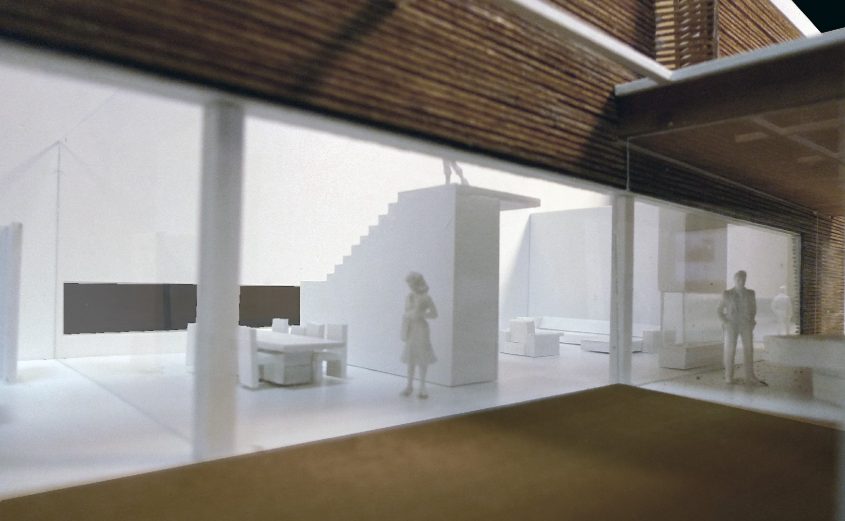