Mahboula district is a promising developing area of Kuwait. We made a point of creating a pragmatic and rational model of the building. Our goal was to ensure both a compact footprint, as well as maximum sightlines, sun control and privacy of residential areas. In order to solve these tasks we adopted a concept of an opening flower, whose petals show the view over the gulf, but at the same time protect the residential areas from the sun and potential neighbors. Taking into account the location of the plot, the screens on the southern facade are different from those in the north, making sure that the southern part receives more intensive sun protection. All the functional areas are organized around the compact core with vertical communications, which connect the building with a two-tier underground parking. The linear lobby that connects two streets adjoins the service and commercial area. The compact footprint of the building leaves enough space for a garden. The screens overlooking the gulf help to create an appealing image of an apartment building. 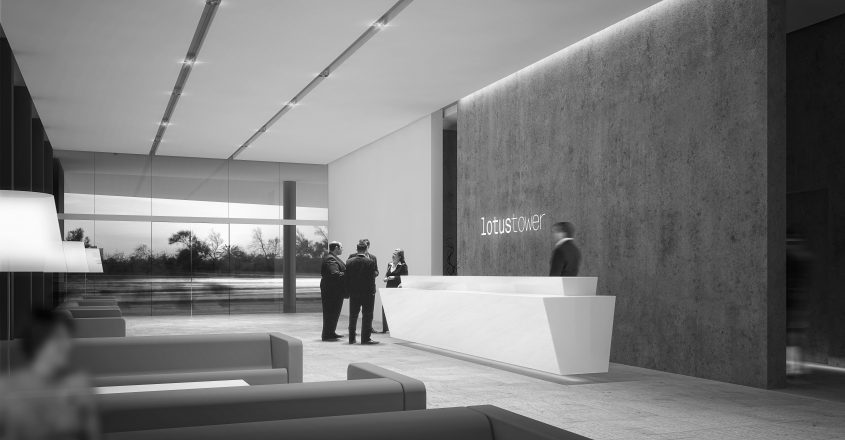 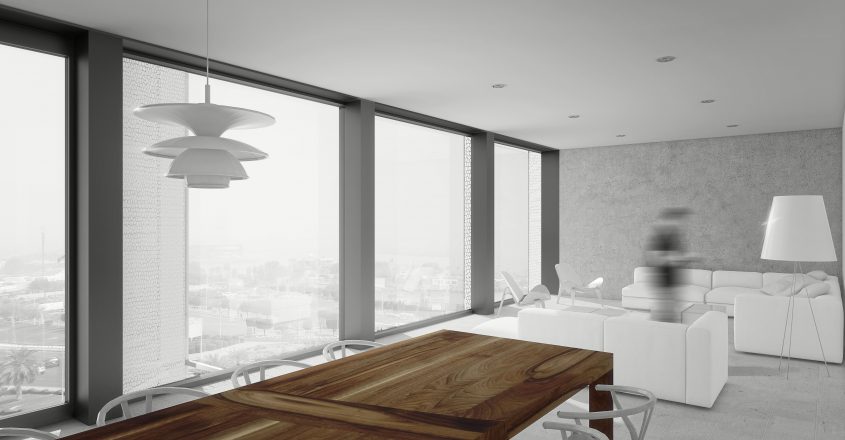 Czukerka
Kontorska street, Kharkiv, Ukraine
We use cookies to best present our site. If you continue to use the site, we will assume that this suits you.Ok