30.06.21. Zhvanetsky Cultural Centre is a volunteer project presented in Odessa last week as part of the “Architectural Seasons” event.

We were approached by the World Club of Odessans. After considering five potential locations, we realized that the idea of the Centre would take root under the Teshchyn (Mother-in-Law’s) Bridge, next to Zhvanetsky Boulevard. At this stage, this is not even a draft project yet, just a first preliminary concept.

It is to be a project for the whole Odessa. There is yet much work to do, including communication with the municipality and a search for the investor. Here, it is important not just to create a shape, but also to fill the space in the right way. It is crucial to create a viable institution, able to develop and reinvent itself. 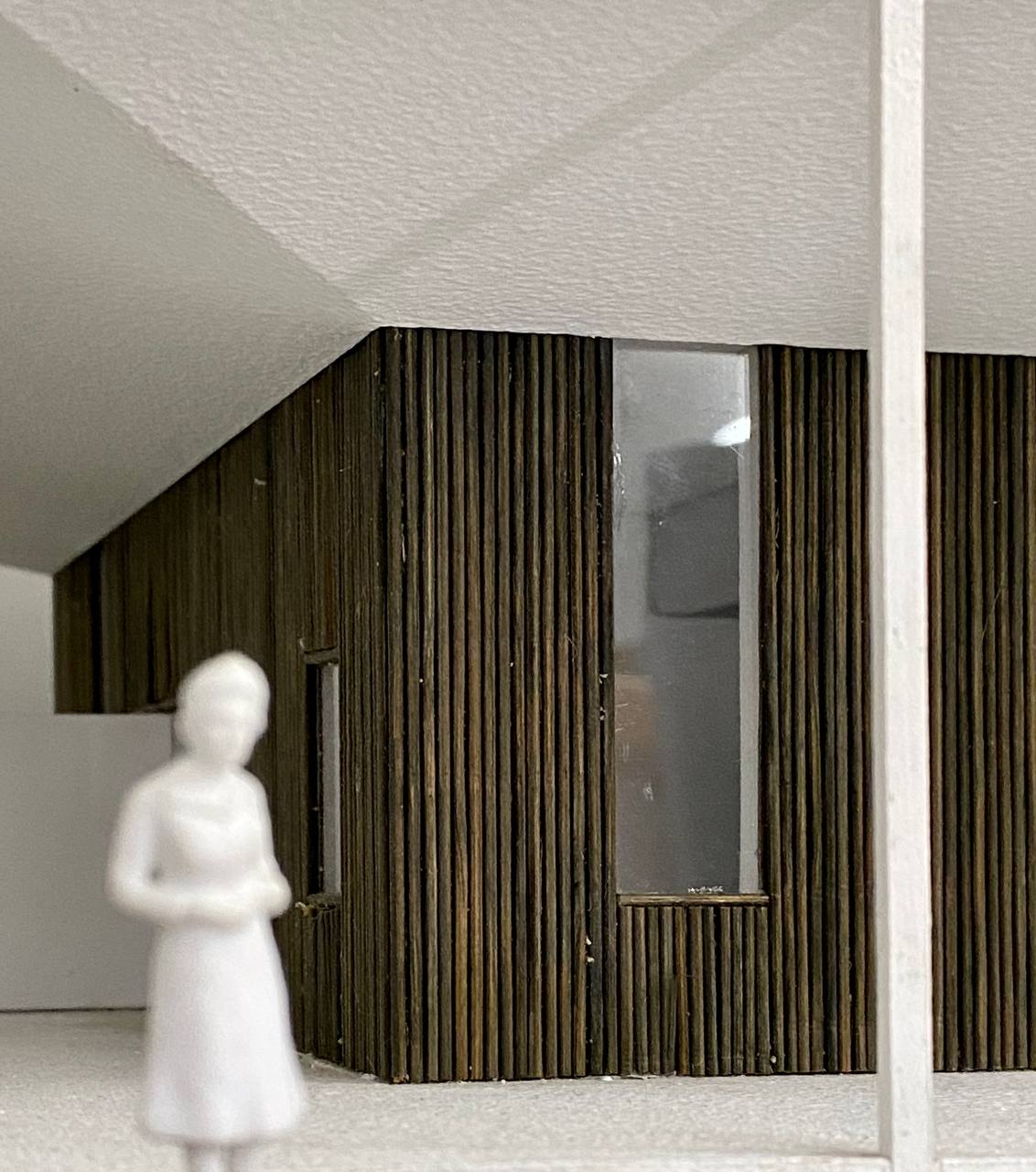